An interest in TV, radio and Internet broadcasting has in-part led me to the Mesh community. The idea of transmitting my own goTenna signal has had a special appeal since I first read about it. My hopes for this Topic thread? Robust yet brief, film and broadcasting discussions amongst Meshers.
@danielbrennan

I appreciate this topic! I’d like to start by calling out the largest affront to both film and broadcasting, simultaneously. I’m referring to, of course, the 2000 science fiction thriller drama, Frequency staring Dennis Quaid and Jim Caviezel.

In case you’ve successfully removed this film from the recesses of your brain, this selection from the wikipedia page will refresh your memory: “The night before the anniversary of his father’s death, John (son, Jim Caviezel) is surprised to find the radio (his father’s Heathkit single-sideband ham radio) broadcasting during an occurrence of the aurora borealis, and has a brief conversation with another man concerning the 1969 World Series, which John is able to recount in specific detail. Eventually, he realizes that the other man is Frank (his father, Dennis Quaid) and tries to warn him of his impending death.”

I was in South Korea recently and this movie, and Raiders of the Lost Ark, played on one channel, in english, repeatedly. Yes, the channel was dedicated to Indiana Jones and Frequency.

@anon62894636 Ah, yes. Thank you for the reminder about Frequency (2000)! I’m sensing a revisit is necessary. I remember the “yahoo” website comment, and remember the movie really capturing my imagination. Good one! 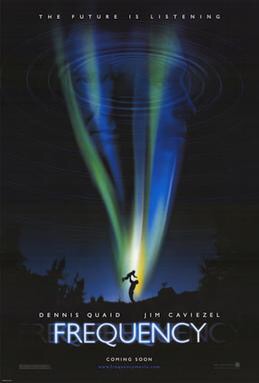 While we’re on the topic of RF-related father-and-son B-movies starring unconventionally handsome actors, how about 2016’s Midnight Special? It features Michael Shannon as a ridiculously stoic father of a child whose brain transmits radio waves (or something?) and who has to wear swim goggles all the time because making direct eye contact with the kid sometimes causes people to have shattering religious experiences.

It also has Kirsten Dunst as the boy’s long-suffering mother, and Adam Driver (aka Rylo Ken) in the role of an FBI guy who has to chase around them after the kid’s ultra-powerful radio-brain causes a bunch of satellites to fall out of the sky and land on top of a west Texas gas station.

Midnight Special (2016) is streaming on Netflix, for those with a reliable Internet connection. Also available on DVD or Blu-ray Disc. Somehow this film evaded my attention up until now! Thanks for the rec @eamonabraham!

General Electric Executive II from The Shining (1980)… looks like the real deal! 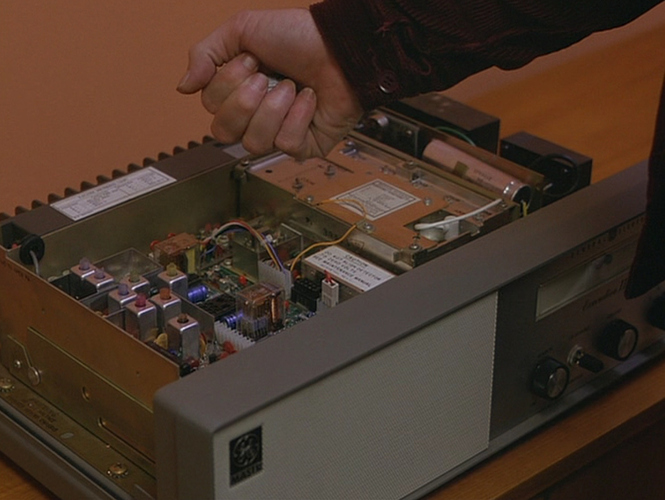 An 8 channel crystal controlled uhf base station capable of running 55 watts of power.

@anon62894636 may have found the greatest role of all time played by antennas. #contact #goat

Radio can be pretty photogenic, paradoxically enough. Besides fictional representations, there are some good documentary things out there, which I’ve forgotten more than I can recall right now. One I do remember are the pics of the 2005 WRFU-LP radio barnraising taken by JJ Tizzou. I think the pics in this gallery at Prometheus Radio Projects’s website are some of Tizzou’s, part of a much longer collection that I had access to but have since lost the link:
https://www.prometheusradio.org/image/tid/307

I know the pic that forms the banner at the top of Prometheus’s webpage is Tizzou’s, because that was taken during the WRFU barnraising. The antenna has since oved to a new 100’ tower beside the building the studio is housed in. I was the founder of WRFU-LP, but it could not have gotten on the air without the help of hundreds of others in our community and far beyond because of the aid of the Prometheus Radio Project.

Tizzou did take these pics of Prometheus Radio Project’s first radio barnraising for the Coalition of Immokalee Workers in 2003. I really like Tizzou’s philosophy of “Everyone is photogenic”:
https://www.jjtiziou.net/news/immokalee-barnraising 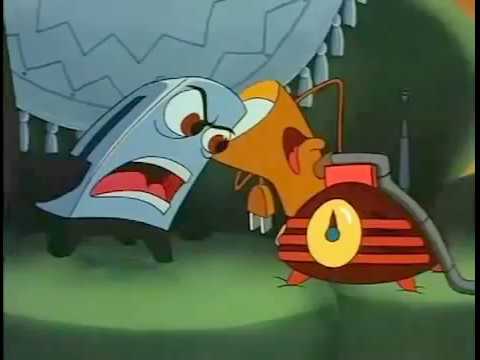 The whole Die Hard franchise makes exceptional use of communications tech, in my opinion. The pay phone gimmick in Die Hard With A Vengeance… or the entire premise of Die Hard 2, which is that the bad guys have somehow hacked the air traffic control system at Dulles? They definitely fall into the category of “Movies That Would Be About 10 Minutes Long If The Characters Had Smartphones.” Priceless.

The Disney movie, the Great Locomotive Chase, may have only involved the telegraph, but it was also an

exceptional use of communications tech.

The Union RR raiders sought to create havoc, while the Southern railroaders sought to outflank and stop them by using the telegraph. Been awhile since I’ve seen it so I’m vague on details. At least it’s not another generic car chase flick. 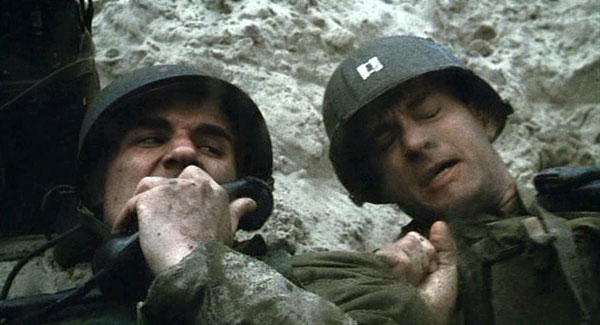 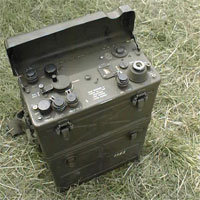 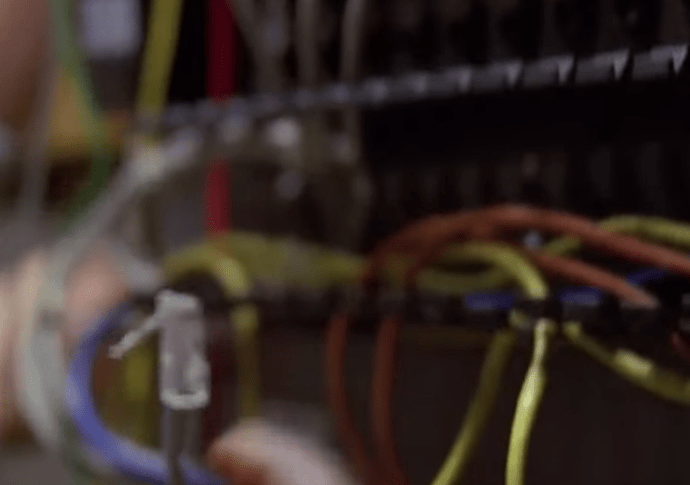 ^ ^ ^ I had no idea where the above screenshots @eamonabraham posted were from so I admit I asked him via DM. Not gonna give it away, but really eager to see if anyone here guesses where they’re from

Hmm… Cell phones look like they’re from about 1998-2002. Tall ships could indicate an Atlantic region. Is it Enemy of the State (1998) with Will Smith and Gene Hackman? 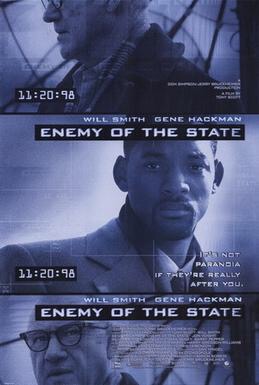 It’s not Enemy of the State, but the Atlantic region observation is right on the money. I’ll give another hint: the phones were meant to be a tad anachronistic when this came out.

No one has a guess? Hint: it’s from the opening credits of a critically acclaimed TV show.