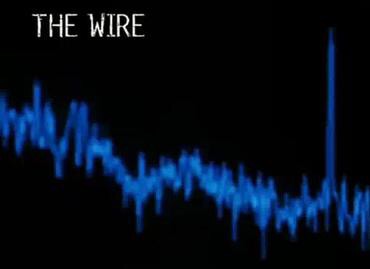 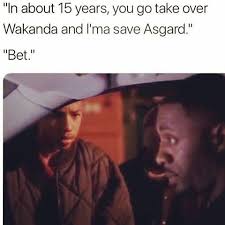 If anyone would like to hear my somewhat involved but extremely plausible theory about how Marvel Comics and The Wire exist in the same fictional universe, please DM me.

Has anyone seen A Quiet Place yet? When you have, lets have a chat about frequencies. I have questions.

Is anyone willing to have an at length converstation about White Noise, the film in which the ghost of Michael Keaton’s late wife communicates with him through radio static, driving Michael Keaton into an obsession that ultimately finds him haunted by 3 demons? 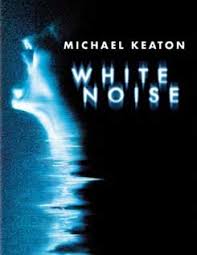 Just to circle back on A Quiet Place, it occurred to me that goTenna Mesh would literally solve every problem that exists in this movie. It would ruin the plot. 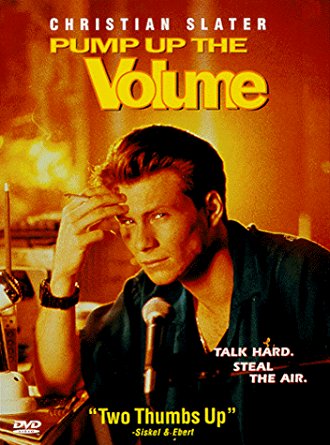