FYI, I’ve posted a little project on the Signal forum that demonstrates a simple proof-of-concept version of the Signal App using goTenna mesh instead of internet or SMS.

I have created a fork to test out peer-to-peer communication with Signal using the goTenna Mesh radio to enable mesh communication. This is just a proof-of-concept right now, but hopefully it wouldn’t be too hard to properly integrate something like...

I’ve just switched over to signal myself from whatsapp. It would be great if it could prioritize connections. Primary message route would be p2p like gotenna, sonnet etc, then wifi ad-hoc, then internet, then fall back to sms.

I’ve just switched over to signal myself from whatsapp. It would be great if it could prioritize connections. Primary message route would be p2p like gotenna, sonnet etc, then wifi ad-hoc, then internet, then fall back to sms.

In theory you could broadcast on more than one mesh initially, and then communicate on which ever network you get a reply on. If both parties have mobile data or SMS, that seems like the best way to communicate - except for privacy considerations.

In that case I see your point, perhaps an option to disable internet and SMS and use mesh, but fail over to internet makes sense for undelivered messages.

Any developers on here who’d like to work with @rmyers an open-source integration with Signal? Testers helpful too, of course!

I use Signal (iOS) every day and would be happy to help test.

Thanks! I only have it built for Android currently, but I’ll put it on my list to build up an iOS build with mesh.

I’m on Android. I can help test. @rmyers

I’m on Android. I can help test. @rmyers

Great! I will create an APK you can download from my local github. If you are a developer, feel free to build it up directly. I’ll try to have something ready next week.

I’m in the process of upgrading Android Studio. Will hopefully get the chance to build later today.

FYI, I’ve also just pushed a rebase of the code on Github to incorporate changes made to the main Signal code since last October when I forked it. You will also need to get an SDK token from the goTenna web site here: https://www.gotenna.com/pages/sdk

You plug in the SDK token in the file GTMeshManager.java here:

If you have any trouble building, let me know.

To test it, you need to pair you mesh device via the settings menu and have SMS enabled. Turn off wifi and mobile data and then instead of sending an SMS, it will send via mesh. If you have another device paired and running the goTenna app you should be able to communicate.

When can the apk be downloaded?

It would be cool if someone could help over at Manyverse to add goTenna support. They just added bluetooth sync, but I think adding goTenna sync would be even cooler. With goTenna you could broadcast updates to anyone within radio range or sync a mobile phone and a computer running the python SDK.

Gotenna and Frontline SMS is a beautiful match waiting to happen.

Can you say more about what an integration between goTenna and Frontline SMS would look like?

Are you thinking of a gateway between SMS messaging and the goTenna mesh network?

Hi! That Signal + GoTenna integration looks really cool, congratulations!
You mentioned whether Manyverse (the project I work on) could consider integrating that too. For us, we need dependency on only open source libraries, it’s an important commitment that we must make to not include any closed source software. I understand that’s the current situation with GoTenna, unfortunately.

For us, we need dependency on only open source libraries, it’s an important commitment that we must make to not include any closed source software. I understand that’s the current situation with GoTenna, unfortunately.

How would you feel about us doing an unofficial fork, like I did with Signal? I’d still like to test out how Manyverse might work with the goTenna Mesh. I can understand why you wouldn’t want to include it in the official release, but I think some people would still like to play around with the Scuttlebutt social network using longer range mesh technology.

Eventually I could image using a separate proxy app to handle the mesh communication also.

I will create an APK you can download from my local github … I’ll try to have something ready next week.

Did you have a chance to publish the APK, @rmyers? I don’t currently see it in the repo.

Sorry about that, I just added it to github now. Let me know if you have any problems testing it out.

Hey @andrestaltz - any recommendations on where to post this paid internship opportunity for someone interested in off-grid social communication + goTenna Mesh? 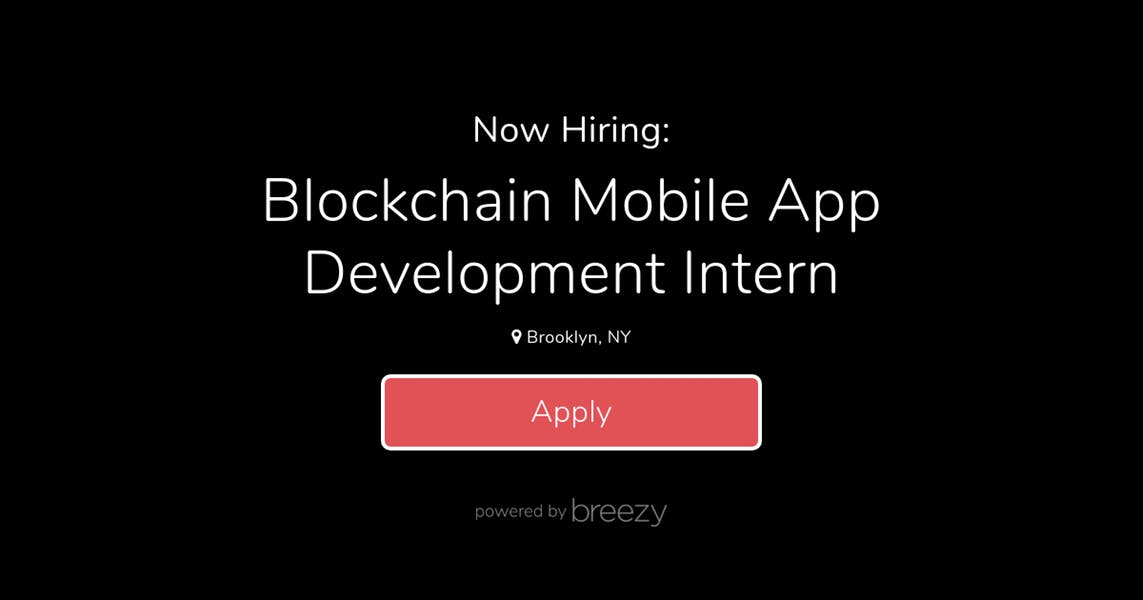 About goTenna and the role: goTenna creates distributed communication networks that increase scale, resiliency, and access. Communications is the keystone of all fundamental facilities and systems, but today’s infrastructure must evolve in order to...