Every Monday @ 8PM to 9PM I am going to start a Seattle area Mesh net. I’ll be on tonight and every Monday from here on in. The goal being to contact other users and also to see what the IRL range of other users are with the MOAN unit.

Some tips for better range:

Hope to talk to some other Mesh users tonight 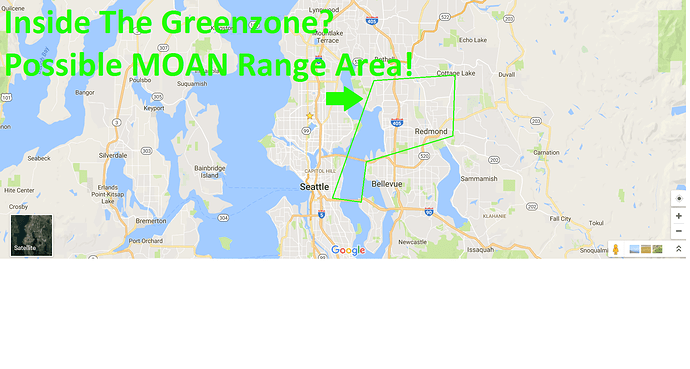 I will get a more detailed map up ASAP. More testing needs to be done. Topo has a BIG role in range. I am on Finn Hill (North Kirkland/Juanita area) with a clearish view to the north, east and, south at an elevation of aprox 400ft. 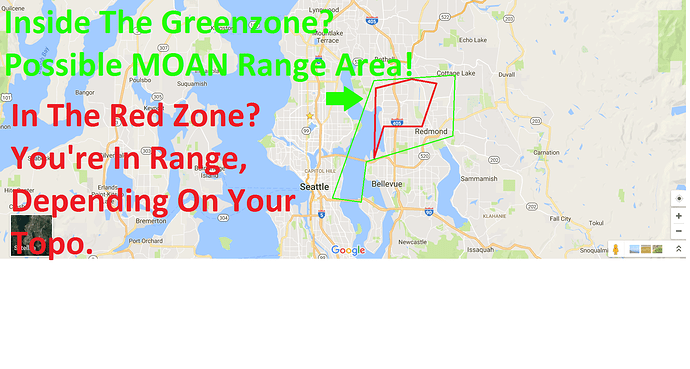 I will be a faithful Monday PM Mesh checkin.

Just got my Two nodes yesterday in the mail. Now I’m in full Mesh mode. Big Fan of the MOAN project been following you guys since the beginning. Now that I have my nodes. I will be here if you need help with range testing. I live in the International district/ Seattle. But I work on an ambulance that travels all around the city limits of Seattle. Let me know when you are testing or anything else I could help with to that caliber.

I will add this to my weekly calendar as well. Thanks!

All, make sure you didn’t miss this other post @gua742 shared:

That is AWESOME! I work at Harborview and I am sure you do a lot of transports to here. PM me and lets Mesh on lunch or something!

But it’s just one of those things one has to build and then people will come! Like a grocery store, you can’t shop there until it’s established and reliable.

Like a grocery store, you can’t shop there until it’s established and reliable.

Just curious if there is a test ‘protocol’… since I haven’t used my units for anything other than saying testing testing to each other (they do work, YAY!) I’m not at all familiar with how to work things. I am guessing that for privacy reasons there’s a way to turn on/off my current location? And did you want shouts or 1-1 attempts? I’m not on the eastside on Monday evenings but do think it’d be interesting to see if I can randomly mesh into the MOAN’s range.

All, don’t forget this Seattle meetup thread @gua742 made: If you’re in the Seattle area click here! Lets meet up! Also MAKE A LINK LIKE THIS FOR YOUR REGION!

I’ll be on tonight! I hope to see others!

I have been MIA for a bit BUT I will be back soon and in full force! Work has been crazy as of late.

Greetings! Tried pinging MOAN on the commute from West Seattle to Rose Hill this AM and (sigh) no reply. “Link availability” (an antique term) comes to mind. Haven’t successfully shouted to anyone but my other unit either though so not terrifically surprised. Eggs and chickens eh?

My iPhone took a dump and I’ll be getting a new one early in the week. THE GID OF THE MOAN CHANGED! The new GID is: 91050117106145. Please note that you can only ping it when my back up phone is connected to it. I will of course let you know when that is back online (should be Wednesday at the latest). I just updated the firmware on the MOAN and on my backup phone. So it will be good to go as soon as I get another iPhone.

So the MOAN is down, just for a little bit tho. This cheap SLA battery charger tried to burn down my house. 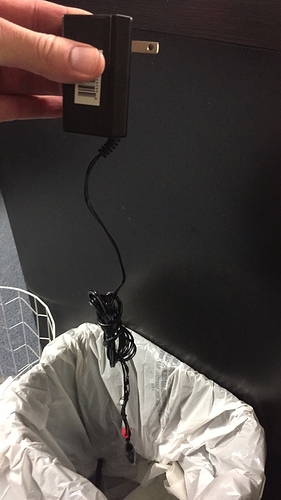 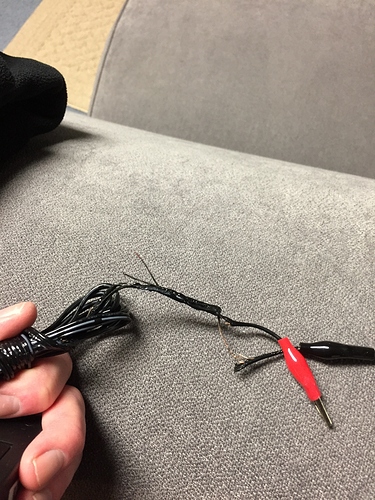 Got a new one on the way from amazon that looks to be a lot safer. So no net tonight BUT for sure next week and beyond.