I saw the ISS (International Space Station) mentioned on one of the links dealing with ham radio, and had an idea. The ISS already has ham radios on it, and they occasionally use them in outreach type activities (not to mention the always on digipeater)…why not an enhanced goTenna? That would be the ultimate (unfair) range test! I don’t expect that a regular unit could reach the ISS, short of having another unit on something like a U-2 or rocket to act as a relay, maybe…but if they have something like a MOAN, I’d imagine they could at least Shout messages out to anyone that has a goTenna below. I think it would be really cool to receive a message from someone aboard the ISS as they soar overhead!

For the record, the ISS orbits at an average of 240 miles above the Earth’s surface. This is something the goTenna team would have to do in conjuncture with NASA, but thought I’d toss it out there.

Unfortunately (as I discovered when I worked for one of the major electronic manufacturers) to get something certified/cleared for use in space is an ultra-expensive process which the manufacturers are asked to cover most of the time.

Everything going into space must be tested for all kinds of issues. The potential contamination of the closed environment by rubbers reacting to zero gravity is an example one of a big list of known issues.

FAA Regs in 14 CFR 101 are very simple flights and economical to do. I recomend we start there. The weight of the mesh is perfect for a high altitude project. Lights (easy to do) are required if operated below 60,000 msl at night.

What event (other than burning man) could this be used/hyped for?

use off the shelf items for the flight, then…

Performance calculations for the flight: https://www.highaltitudescience.com/pages/balloon-performance-calculator

Filling a NOTAM for the flight is very simple to do: https://www.projecttraveler.org/index.php/how-to-s/31-how-to-file-a-hibal-notam

Off the shelf is a WAY better idea! LETS DO IT!

I’ll put a Gopro and GPS tracker on it!

I received pictures from the ISS not that long ago. It doesn’t take much. A radio, an antenna, and a computer or android phone running the right software. I haven’t had the oppourtunity to talk to them. That get’s tricky because of time constraints. Those guys/gals work a lot up there. Then you have the issue of Doppler shift and a ton of people trying it at the same time.

Putting a Gotenna on a balloon would be a great, I’ll call it proof of concept. Then perhaps a cubesat. Go look up cubesats. You can sometimes even get those launched into space for free if you team up with a school or college. Space organizations often include free of charge cargo to fill up extra space. That’s how the HAM sats were launched. We would of course have to foot the bill for designing the cubesat.

Another Kickstarter or 2? We supply the money. College kids build and test it. Everyone wins.

Does the math work for signal propagation at that altitude?

Does the circuit board need to be dipped in epoxy because of the altitude? Air is an insulator and one would need to be tested on a glass bell at reduces atmospheres.

As far as the balloon version goes, what fun are math and glass bells? Let’s just put it on a balloon and send it off! Haha…With a tracker of course (FYI, it is illegal to use a cell phone’s service on a balloon, so you would need an APRS beacon or SPOT tracker).

100kft is only 19 miles, so distance shouldn’t be an issue, if it stayed vertically above you (most likely not going to happen)…now as far as the cold? Temperatures can get as low as -105F (at least) at those altitudes, which is something that would have to be looked at…I think the GoTenna is only designed to work down to 0F?

As a side note, I have thought about launching one on a balloon, curious how well it would work and how far away it could relay. Using some radio software, it appeared I should theoretically be able to reach places 60+ miles from the balloon’s location when it is at 60kft (likely even at altitudes much lower than that, but I used 60kft for my example). Given a radius of 60 miles, you could possibly relay a message to someone up to 100-120 miles away, with only 1 hop. (A quick A squared + B squared = C squared calculation gives me a smidge over 61 miles distance between the balloon and radio using those figures).

Now, we know, thanks to @gua742’s efforts, the regular antennas can at least constantly reach distances between 18-26 miles with RLOS…which shows you “should” be able to bounce a signal a minimum of anywhere from 36-52 miles, with only 1 hop. Of course, add in bigger antennas and you could probably go a lot further, but I’m just looking at the standard equipment.

Strapping a goTenna to the ISS with a high gain Yagi antenna would be awesome! I’m not sure it would ever get approval but it’s a cool idea at any rate. I say go for it!

My idea of getting the private pilot and boating community interested in putting Gotenna Mesh units on their planes and boats should require considerably less red tape and be exponentially more effective at creating long range mesh comms. If any of you or your friend/family have a small aircraft or a boat please setup a permanent Gotenna Mesh node on it. And get them to spread the word. 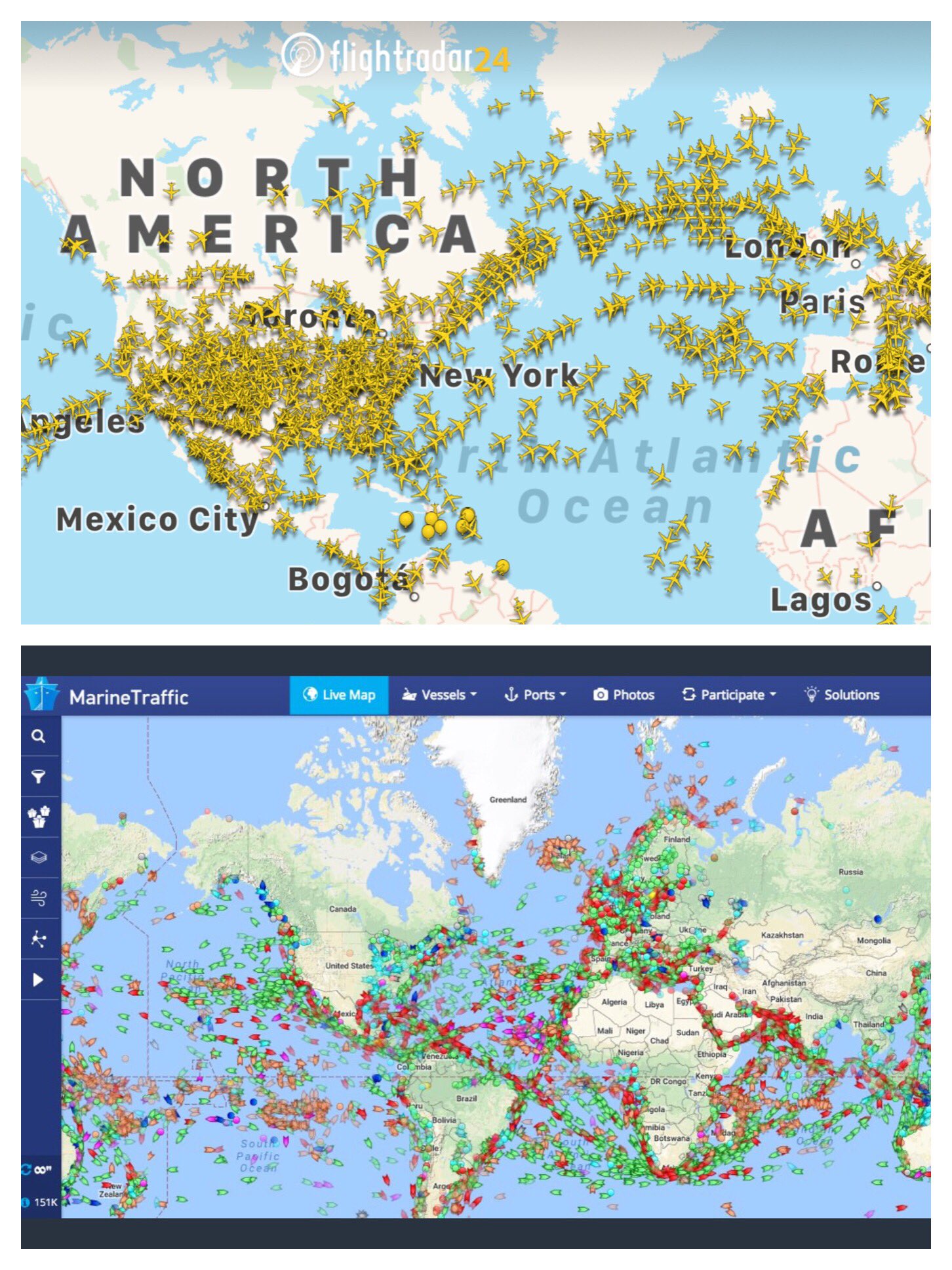 I disappeared for a while lol

A few months ago, I was searching around for low cost seismometers, and found Raspishake on Twitter. Since then, they posted about a project they are working on with a Danny Bowman. He builds what he calls Heliotrope, which is a solar powered hot air balloon that can deliver a 2kg payload to the tropopause, and an 800g payload to the stratosphere. His balloon is designed to fly all day and land at sunset. His post states “Got a payload? You build it, we’ll fly it.”

I am not sure how well the goTenna’s battery would hope up at altitude with the cold, you would likely need some way to keep it warm…but given that it should last up to 24 hours, in theory it should last long enough to get several hours worth of tests in…and at those altitudes, the distance the units could cover would be close to what? 100-150 miles 1 way? So in theory, you could bounce a message through the balloon borne unit up to 200-300 miles?

Goal Zero talks about keeping its solar powered (battery) generators operating in the cold by placing them in a cooler (insulation) and keeping a continuous charge on them – the heat generated by the constant charge is supposedly enough to keep them warm enough to operate fairly normally. OK, so the cold of altitude is, well, a LOT colder than Goal Zero is talking about, but perhaps the concept can still apply somehow. You could place an external battery and cable on a GTM inside a non-interfering insulated case, and hopefully still make less than the 2kg payload limit. Would it keep things warm enough??? Dunno… Smarter minds than mine can shoot me down or verify the idea…

I know I’ve heard of people using small coolers with the hand warmers in them before.

Quick update: Danny posted that a balloon he had built the night before cost him less than $50 and 2 hours to make, and as long as the payload was less than 2lbs it could carry it any day with sunshine. Paging @gua742! Haha

One of those satellites in LEO would be great, perhaps shouting “Hello World! - Starman” or something!

LEO is a far ways for QRP.