If you were able to put the board into a cellphone case, similar to how the flir or life proof battery cases are,
That would be a major benefit, if you are able to plug in only one cable and charge both your phone and the gotenna at the same time, plus the fact that it could stay on and act as a mesh relay even when that person isnt actively using it.

other then the units we will have on constant power as a relay, I dont know how often most people will just leave theirs on when not actively using it.

could it be a version 2? or maybe some ideas for 3d printing on thingaverse?

Hey, I totally misunderstood your question when you DM’d me about this earlier! I thought you meant whether we would create a case to protect goTenna Mesh units in extreme weather or adverse physical conditions — especially, say, for relay nodes left outside all the time! So… the answer to that (because I think others have been discussing similar questions) is twofold:

Now, on what you’re asking which I now understand more clearly, we certainly considered making goTenna a phone case way back when we were prototyping v1 but decided against it because it’s not universal since you’d have to make a case for each phone model and moreover phones are changing all the time anyhow. Finally, the device can do more away from your phone than having to be always on/near it because then you can do things like put it higher on your person or on a tree/building, etc.

valid points,
I envisioned is the “gotenna” device being a universal part with a “clip in” similar to the older flir case. then the cheap case part could be changed to fit various phones / new phones.
I agree the current mesh form is great for deploying away from your phone / higher up.
I just think a case option would be nice for kids/ less techie people who aren’t as dedicated to always grabbing their gotenna off the charger and powering it up.
I would also see a case as a benefit in urban areas where it could act as a relay.

just a few thoughts from our testing. 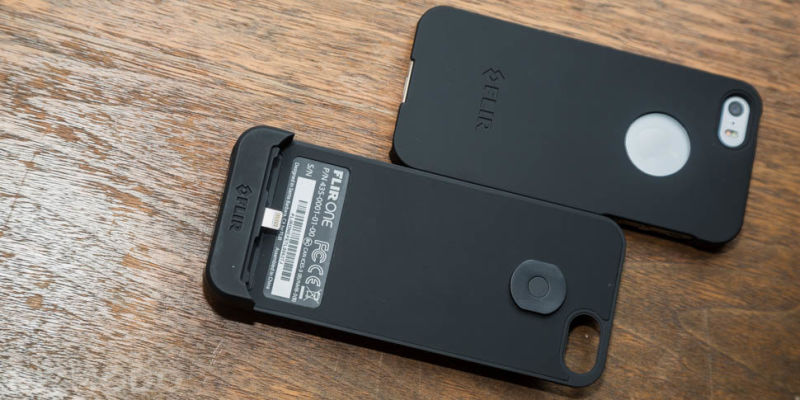 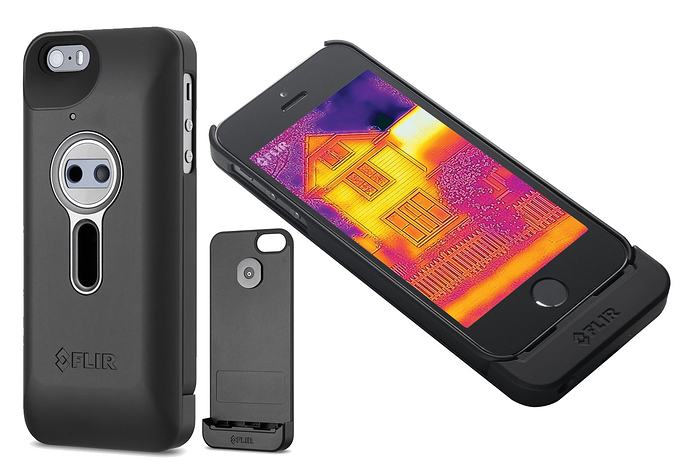 I get it — but without getting into the details (because I’m not an RF engineer), this kind of design would also affect general performance/propagation. So we still thought it’d be better to have it be a separate device. Someday when we’re integrated directly into a phone — we worked on an experimental prototype of this with Google last year — that’ll be a different story because the phone itself will be designed to consider/include goTenna in all of its RF designs

The case takes a hacksaw and 20 min+ to open, to say it’s pretty freaking sturdy" is an understatement. LOL , just saying LOL

Or build it into a drone so you can elevate a gotenna enough to send a message through. 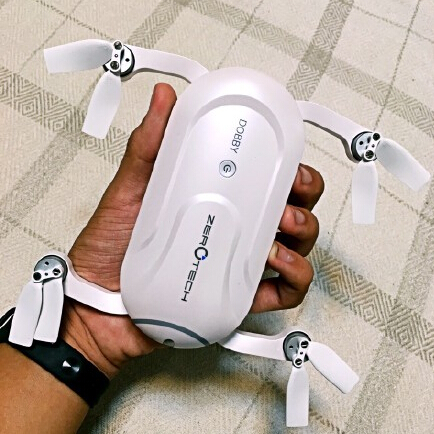 that would be cool, maybe a wifi link to the phone instead of Bluetooth for range. then you wouldnt need two to hop.
but the cost would be crazy!!
the start of my drone testing here

@danielagotenna You could make cases for the top phones to see how popular they are. According to this site the 2 most popular phones would be Samsung S8 and iPhone 8 Plus.

I’d love to see a Moto Z mod but I get what @danielagotenna was talking about above. You would have to deal with issues like desense. The cellphones would need to be designed to work with the Gotenna since the frequencies are so close in spectrum.