I thought it would be really cool to build a full meshnet with GoTenna on top of the blockchain. I’ve been working with some distributed system projects and the blockchain looks to be a great tool for this.

My idea on how to build cool stuff:
1.Run Geth node on the mesh itself or on a phone connected with the mesh. (Running on the phone seems more viable. The node will probably need connection to regular internet at least once in a while. Maybe not, I think it depends on whether you want a connection to the wider blockchain. HOWEVER, I believe that if at least one meshnode has connection to internet, the whole thing will work.
2.Weird complicated tech stuff to connect phone and GoTenna. Phone basically becomes to GUI to the node.
3.Mist just released support for Swarm and ENS, so this is easy. The GoTenna just let’s you navigate to whatever Swarm site you want.

That’s the basic stuff. Here’s some other cool stuff. You want people to have an incentive to run nodes, so you release a token. We’ll call it GoToken. We don’t need any shitty ico scam for this, just airdrop to all the new GoTenna owners. If someone with GoToken uses your node, some of their GoTokens go to you! You spend GoToken on other nodes or maybe you could just exchange it for regular ETH/cash. First sites would be basic semi-static stuff like a map. Emergency info. Nearby restaurants. Cat pictures. Weather.

I was wondering about a complete off-internet blockchain run through goTenna Mesh. Picture a Burning Man festival in the middle of the desert where you add your phone paired with a goTenna Mesh and you are now doing all commerce using your own token or coin. You buy your food, pay for your lodging, buy your t-shirts with the coin. You support the chain using a POS(Proof of Stake) system like ethereum’s CASPER so mining (supporting the chain) can be done on a low power device like your phone and you are rewarded with a piece of all the tokens that pash through your goTenna Mesh:slight_smile:

When you leave the festival, you cash out and go back to dollars, yen, peso’s, euro’s or whatever.

I think setting up a complete off internet blockchain using a Mesh device like goTenna’s would be a pretty cool project.

I still need to formulate more thoughts on this but clearly there is a lot of potential here.

Oh, that’s interesting, a completely off-chain blockchain. I think that could be accomplished with a side chain, similar to how private blockchain could be interoperable with the mainnet. (Check out Polkadot) I feel like you still want the meshnet to be connected with the main ETH chain or else you’ll lose a lot of information. Swarm will already have far less information then the Internet, and an off-chain mesh would have even less.

However, for your single use case (festival meshnet) it makes a lot of sense to use a mesh based blockchain. Except I’m not sure how willing people would be to give you cash for your tokens when the tokens can only be used during the festival.

Cash for tokens could work, its no different than cash for bitcoin, ethereum, iTunes or Amazon gift cards, or the meal plan at your college. How successful the tokens are depends on the value they hold. Maybe the tokens can be carried forward to the next festival, or maybe they can be traded for tickets to another concert. It just depends on how many people believe in them and use them. It would be interesting to see what a wallet like JAXX would do when you create a token for a concert, then the whole network disappears when the festival packs up and moves on.

I’m just waiting for my Mesh units to arrive so I can start playing with this stuff:grinning:

I read a Wired article about meshnet in Cuba, where a Paquete (hard drive with lots of data on it) was passed around the different networks. That would be a janky way of connecting different blockchains together, but it would work.

I’m excited to hear everyone’s ideas about where goTenna and blockchain should intersect. I’ll give you guys another thing to think about:

I’m interested in how the blockchain has shown you can build a protocol that incents the use of the protocol itself. In mesh networking we have inherent scarcities and coordination problems that a higher-level blockchain protocol could perhaps help address… in this situation the mesh protocol would be the lowest-level communication/transport layer.

But in any case here are the questions we’re actively thinking about and which I actually plan to talk about at the Blockstack Summit tomorrow (will share full slides later):

I think the main difficulty is the zero-start and validation. The other issues should be solved by a token payment system (except for large gaps in the middle of nowhere. But Cubesats are cheap, people could pool some money together, send one up, split the profits).

As for zero-start, I think that’s where an ICO might actually come in handy because it solves the chicken and egg network problem. The early buyers are incentivized to help build the network so that the value of their tokens rise.

No fair, your smiley faces are showing up, mine just say

Doh! Of course it worked that time.

I think the problem of incenting ZERO-START has been done over and over again with every crypto-currency already, has’nt it? Your basically asking people to buy the goTenna Mesh and keep it in service while earning some sort of token in the hopes that the token gains value. People mining bitcoin and ethereum when it was worth pennies would now be millionaires many times over if they held it. It seems like a fairly low risk investment for people. A several hundred dollar investment to buy some Mesh units, some energy to keep it running, and see if people start using the Mesh to send messages instead of their cell phone company.

99% of my cellular communication is through some sort of chat app. If people had the ability to buy a used phone with bluetooth for virtually nothing and hook up to the Mesh network to send messages and location data for pennies at a time instead of $40/month, there might be a market for that. Of course, they also want to watch YouTube and cat videos so it might be a hard sell, but maybe the corporate world, like tracking vehicles or trucks and the IOT market could really crack this market open. I have no idea what kind of money a company has to spend to get AT&T or Verizon to track their fleet of trucks but I bet its not cheap. If that sort of thing could be done through the Mesh network and all they have to do is incentivize the people powering the Mesh units the messages passed through, it seems like it would be a win-win for everyone that makes sure COVERAGE is increased… Put up a Mesh relay, earn tokens. CAPACITY should also take care of itself if a user is rewarded more for relaying more messages.

As for POWER, I think I had already seen another user posting about how to power relay units 24/7. I think someone at hackaday.com should be gifted a few goTenna Mesh units and detail the process of setting up a solar powered, battery backed up goTenna Mesh relay unit. I know that’s what I want to do. That way you can just set these up and forget about them anywhere. Someone who knows what they are doing needs to do the math to figure out how big a solar panel is needed and how big a battery is needed to make sure a goTenna Mesh unit can be powered by the sun and a battery 24/7/365.

The issue of limited SPECTRUM does not seem any different to me than the gas that is paid to miners to clear transactions in ethereum. The more gas you pay, the quicker, higher priority your message gets where it needs to go. Theoretically, you could charge gas at each hop, so a hop across a certain area’s could be worth more than the hop across a well covered area. 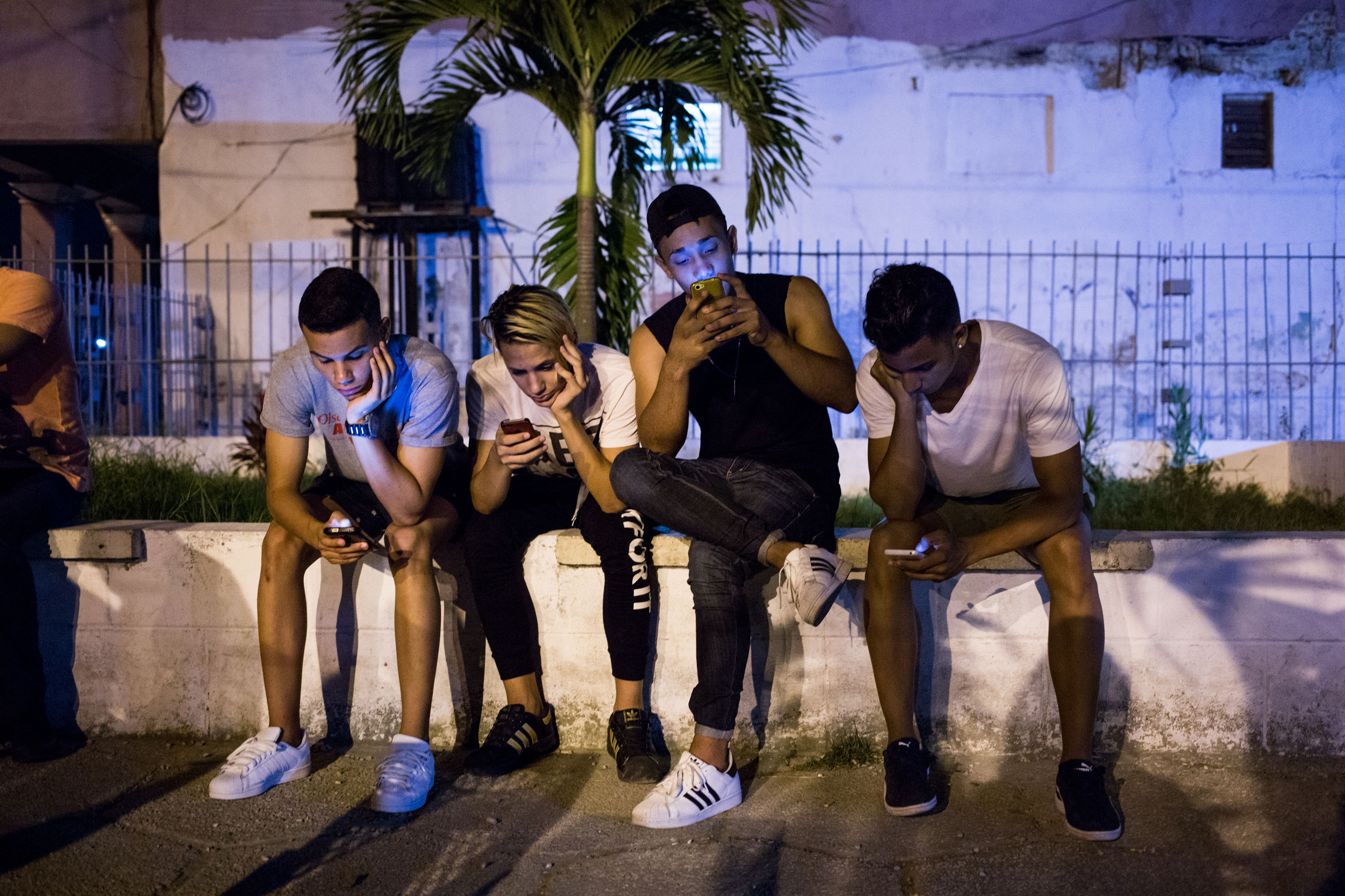 To connect to the world, people In Havana have taken matters into their own hands.

I saw it in the magazine a day or two ago. It’s super interesting and it’s what got me interested in meshnet.

I think the validation part is definitely going to be the hardest to answer.

There’s an extra wrinkle of complexity in our system you can’t forget — it makes our problem harder than most blockchain stuff — which is that not only do we have to assume that most or all of the nodes in the mesh network are off-grid (and when they’re on-grid, online for only a slice of time probably) and never in the same place… we also need to validate what shows up in the network compared to what’s actually happening in the real world.

I admit I don’t have any answers, so I’m just asking the question again from above and see what you all come up with as I’m definitely a relative blockchain n00b compared to @Legion and @Turnerb:

NETWORK INTEGRITY: How do we incent & validate integrity in a mostly off-grid, entirely mobile mesh network?

By integrity, do you mean like factual integrity (snakes don’t have legs) or that gotenna.com goes to gotenna.com?

Correct me if I’m wrong – I’m learning about this in real time – but my
understanding is the former is the real challenge, i.e. How do we validate
non-digital behaviors (e.g. setting up a stationary relay node in an area
there wasn’t one before) using a blockchain? Someone could easily spoof the
GPS coordinates and even have other nodes they control validate the
"location."

We wouldn’t verify the location, we would just need to verify that people are connecting to that node and sending traffic to it. In fact, goTenna wouldn’t be verifying anything, the people connecting to the node would automatically pay tokens to it.

I think that’s what you mean?

It was an example but there’s lots of ways to spoof non-digital behavior
that I’m not sure blockchain has been applied to yet.

Yeah probably. There’s oracles (services that report non-digital behavior back to the chain) but most of those aren’t fully decentralized and I don’t know how accurate they are. I guess for all non-digital behavior, a digital effect would have to be found for it.

Ideally, the system would function based on just a bunch of economic factors that incentivize everyone to do the right thing.

Would people be incentivized to host a node in the middle of nowhere? On one hand, not many people would use it. In the other hand, anyone that did use it would probably use their node because it’s the only one.

Btw @danielagotenna , is your talk recorded? Would love to watch. 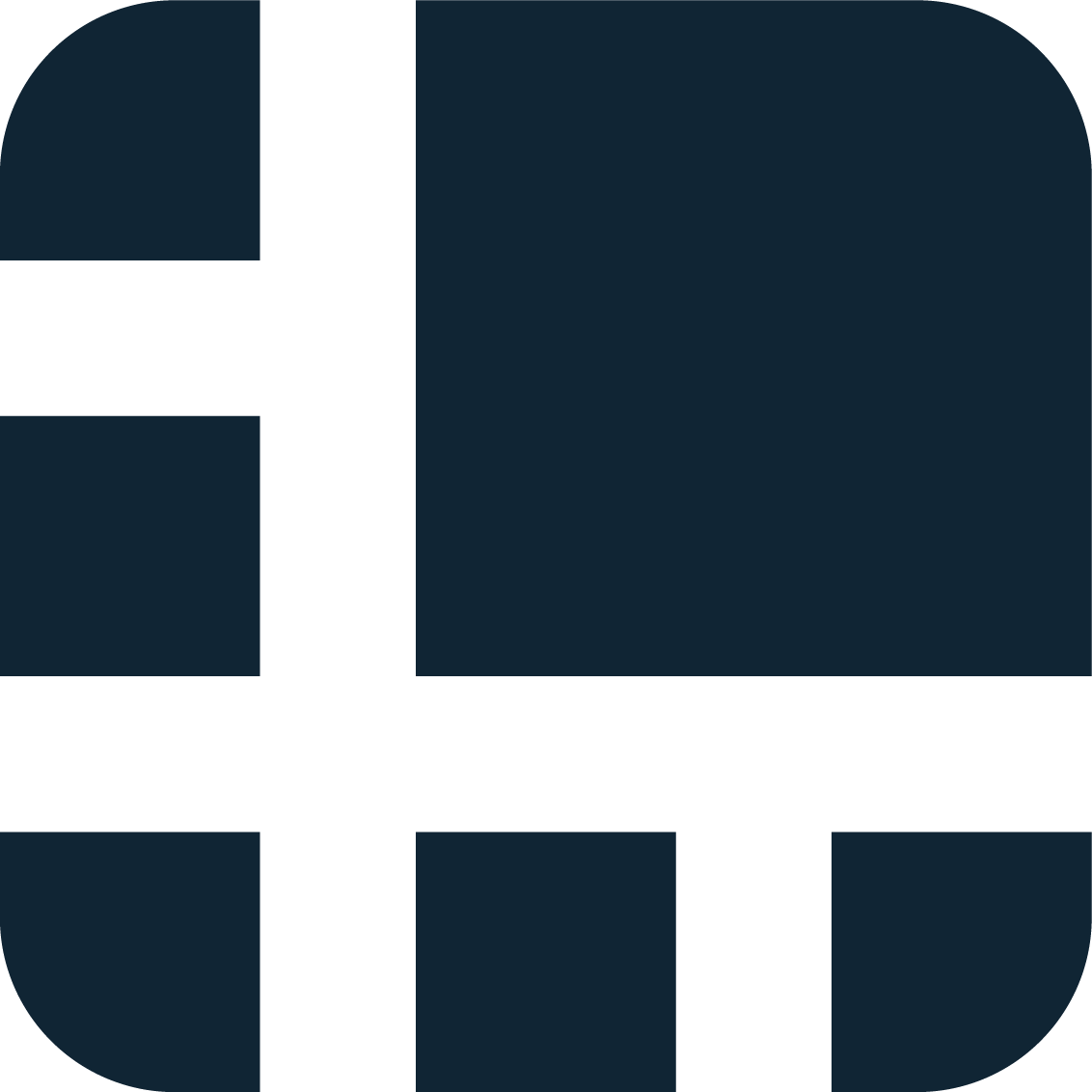 Secure your crypto assets such as Bitcoin, Ethereum, XRP, Monero and more. Give yourself peace of mind by knowing that your cryptocurrencies are safe

I think this solves the validation problem. Let’s say you wanted to charge higher fees in a remote area. To verify this, the device gps sends an encrypted location code with a pseudo random number generated by a timestamp. If any other device is used (spoof) then it would be encrypted wrong or the random number wouldn’t match up with the rest of the network. There’s still the possibility of a 51% attack to have a fake random number, but that’s a lot of work just to collect some extra fees.

This would also work for any other metric, like uptime or power delivered to goTenna.