planning on a stationary node around 4:15 & G

any other burners please post other stationary nodes so we can predict the spread across the playa. would be great not to use my ham radio anymore since the chatter is constant.

only those rated PG!

@teramitsu I am on the fence as far as whether I’m headed to the playa this year (have been for 8 years nonstop). I have tickets that I will either use or sell at the last-minute. How many units are you taking with you besides your your stationary node you mentioned and presumably your mobile on-person node?

i received just the pair. had to plead to get them since i ordered 3 pairs & they were kind enough to get me one pair before burning man to test out.

this will be my 4th consecutive year. i know how you feel on the fence. last year i thought would be my last year with the white out dust storms. but then in the worst of the storms i made met & befriended some pretty amazing people. in the midst of all the chaos a young beautiful topless girl came into our camp & asked if i had a juggling pole. i told her i had no idea what that was. walked outside to see a guy walking in front of our camp with what looked like a pole with rubber nobs on the ends. i asked if it was a juggling pole & he said yes. i asked to borrow it for a minute & handed it to the girl inside. one of the most beautiful events i’ve ever seen as she did her performance in the dust storm. what were the odds of that? i have never heard or seen a juggling pole until that one brief moment. and he just happened to be walking in front of our camp right after she asked about one.

those magical moments you really can’t explain to others is why i go every year despite the harsh conditions. one of our campmates is from a very small town in australia. she was riding her bike out in deep playa when her hat blew off. she ran after it when i guy saw the hat blowing towards him stepped on it & picked it up. he handed it to our campmate & said “karly?”. he was from her small town too & they both knew each other. 70,000 people & the one person who saves her hat just happens to be know her 8,150 miles from home.

fantastic! i’ll test out the shout once i get setup. i’ll invite you over to our bar for drinks. looks like we have the 1:00-6:00 side all covered. i’m hoping one day we get the rangers to use it so the esplanade will be covered.

would also suggest taping the usb port door closed with gaffer tape &/or placing it in a plastic bag. you know how corrosive the playa dust can be to electronics.

i’m hoping one day we get the rangers to use it so the esplanade will be covered.

I just found out someone from Burning Man HQ reached out about Mesh units for staff but it somehow got lost in the shuffle… so perhaps 2018?

Nice! I’m with DiscoFish at 4:15/K. I think I’m going to put one half of my pair on the Fish, so it’ll be stationary during the day.

@teramitsu Yaaaaassss. Playa magic.
@femmesh I hope you decide to come out, but I’ll admit I skipped last year (this’ll be #7 for me total…six in a row before) and it was the right thing at the time. It’s always better next year.

nice! can’t miss the DiscoFish. that thing is beautiful.

keep an eye out for the shout chats. post anything interesting that may be going on to the shouts.

I did not end up going after all but hope y’all are burning hard!

I know it’s not the same thing but just saw someone share this photo of goTenna Mesh at the Oregon Eclipse Festival and it reminded me of playa art: 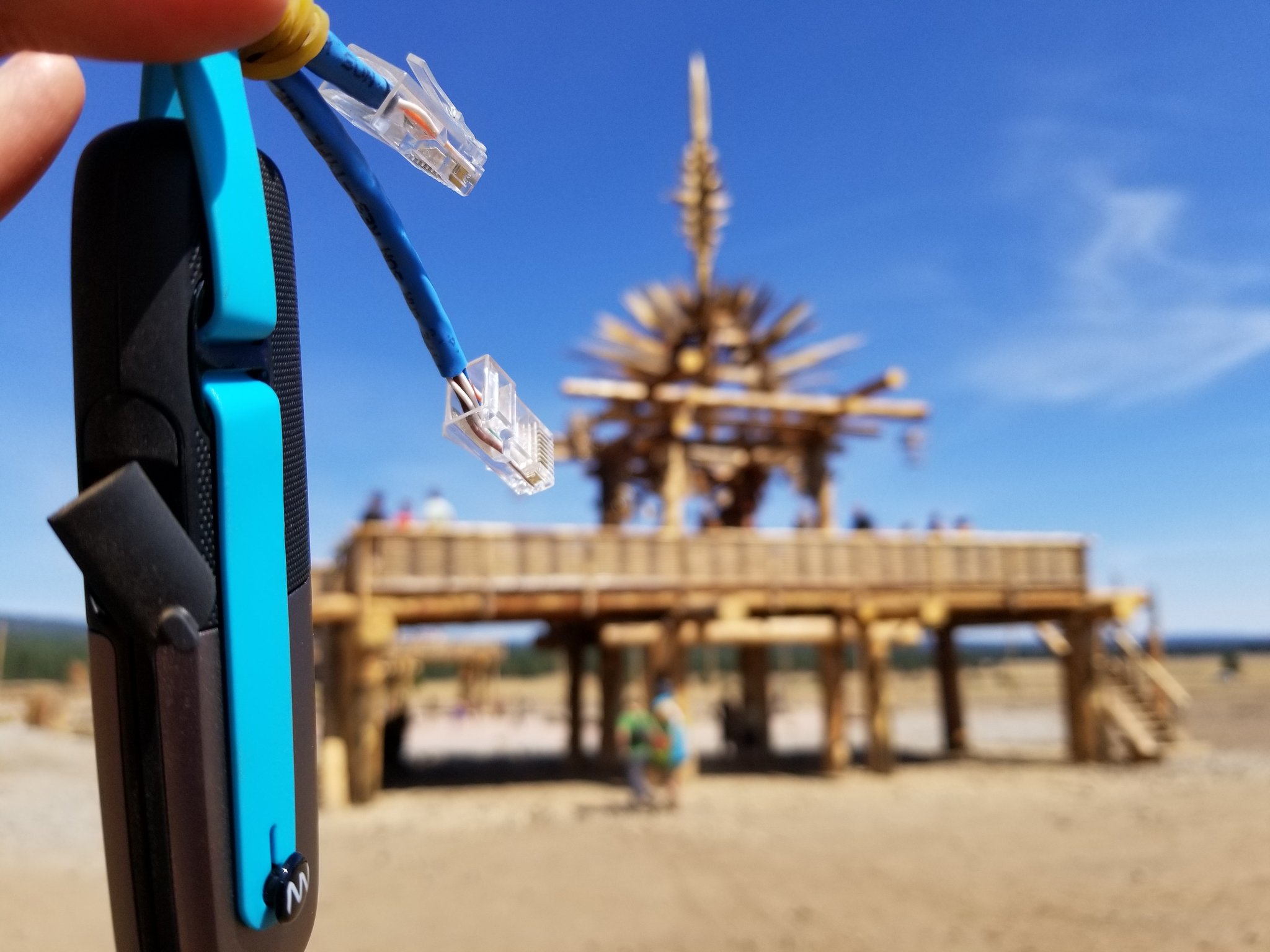 DIY ethernet cord necklace with a @gotenna mesh on it at the solar eclipse fest made a pretty functional accessory. #imeshyou 😊 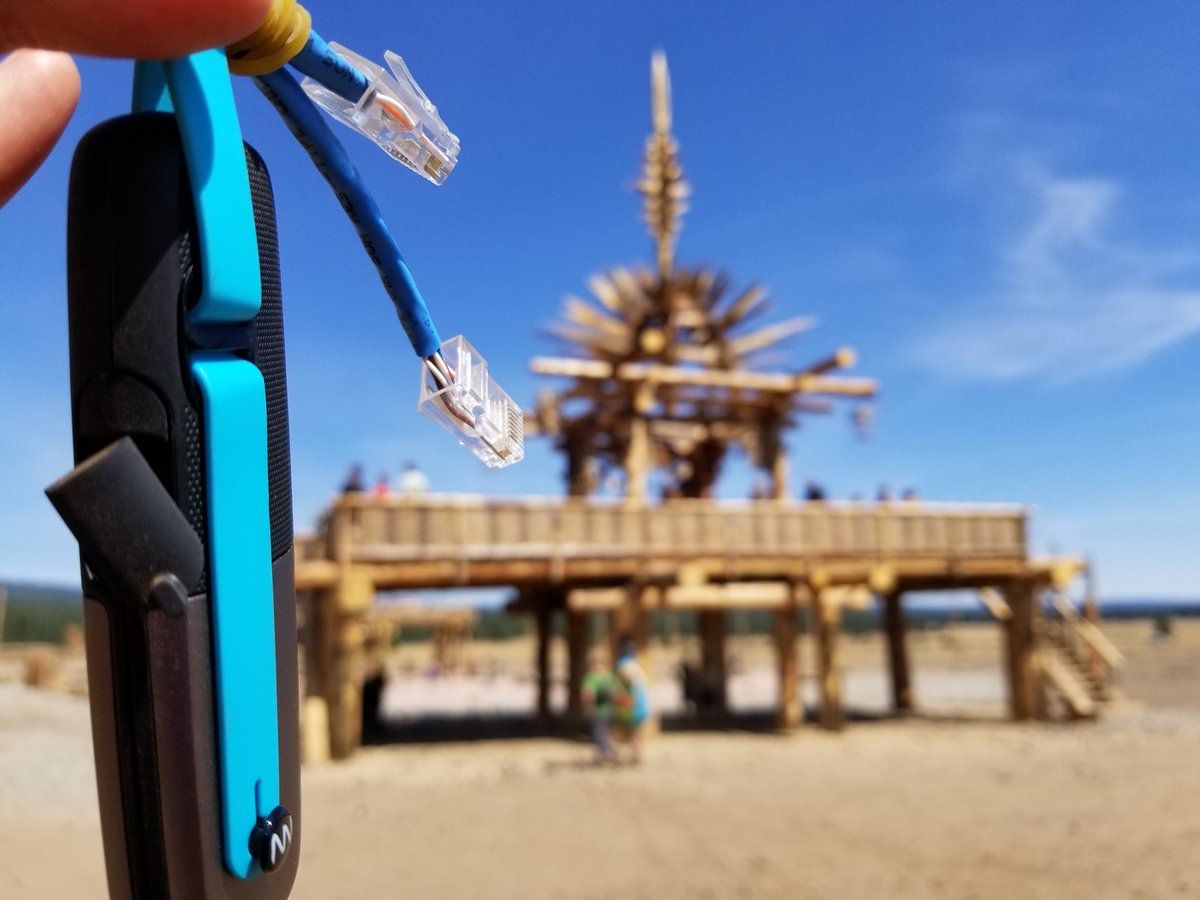 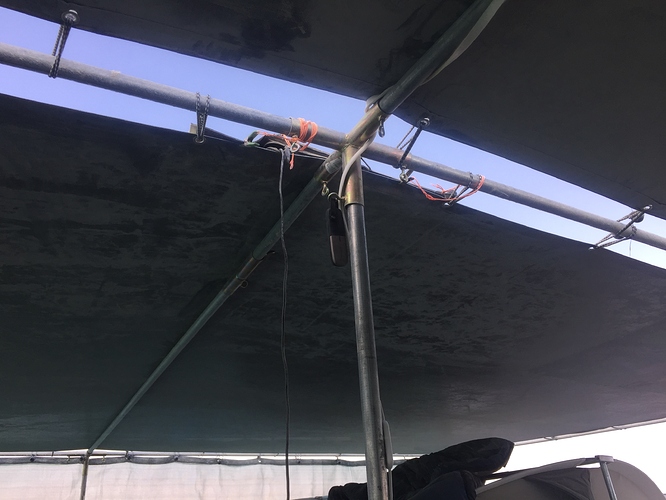 Burningman 2017 - goal zero solar panel to power the gotenna mesh mounted to the top of the shade structure for our tents. unfortunately i didn’t get a chance to finish the setup as my iPhone cracked while i was charging it (in the shade structure). the battery swelled which caused the screen to shatter. this year was a hot year. i sent out 2 open shouts via the mesh but no one replied. so i turned my phone off since i still needed it in case i had to call home. 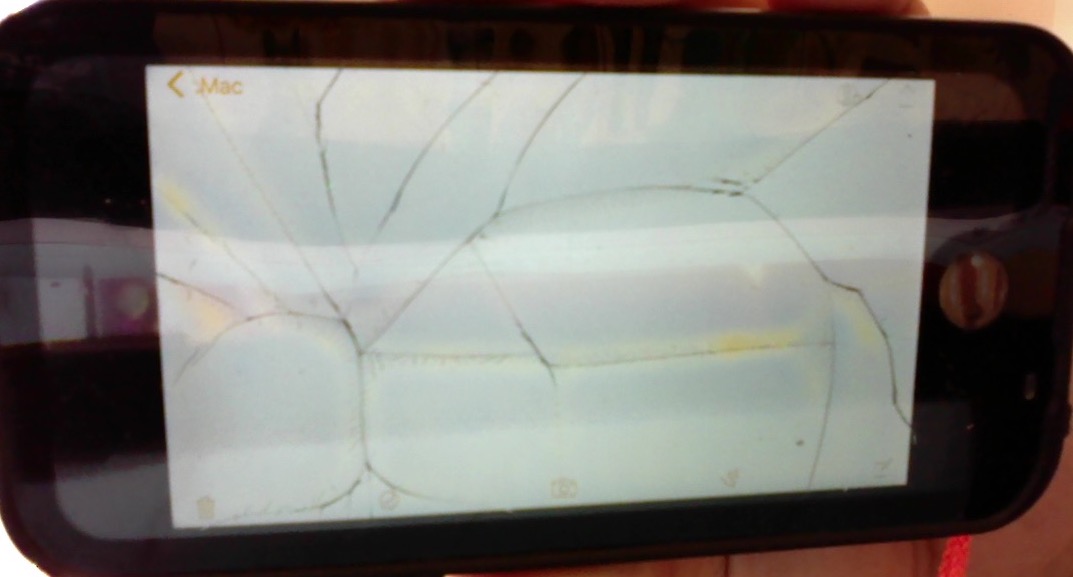 Sucks about your phone, and it sounds like it was a real scorcher. You probably had a hell of a time out there anyway. Sometimes it’s good to disconnect

It was hot out there! (And there was that terrible tragedy during the burn…)

In any case, secondhand info here but my friends used goTenna Mesh throughout the festival and said it worked great, even saw other people chatting in the public channel but they said it was mostly emojis indicating altered states

Love finding this BM chat on this site. I got my mesh units one day before my departure and didn’t get a chance to set them up even though I had them with me on the playa @6&H. Now I am trying to figure these things out. Anyone have any recommended videos one could watxh on set up/use and app use for a Mesh unit? Thanks

@Orsnowman have you downloaded the goTenna app yet?
The app walks you through the setup process. Let me know if you need additional help.

Yes, I did but I have questions beyond setup. A video of how to use the app, devise, and web sites would be helpful. I get list trying to resd my way through all thise discussion strings.