I did a quick search and was not able to find answers to the following questions.

I can’t answer how the Mesh unit will function without an internal battery, though I suspect it wouldn’t if nothing is connected. You may be able to go without a battery if you put a capacitor in place of the battery to give the charging circuit something stable to feed.

The internal battery is lithium ion, and as it approaches end of life, it will simply have diminished capacity unless it fails (internally shorts). If there is a BMS chip on the cell, that may take the circuit open if the battery can’t perform to its standard.

The Mesh draws a max of 180 mA at 5 volts from the USB port. It can instantaneously draw over 1 watt from the battery during radio transmission. Standard lithium ion voltage range is 3.5 to 4.2 volts per cell. But, for more information on the guts of the Mesh, someone from goTenna may have to chime in.

Without the internal battery, only powered via USB port, the Mesh would power up. However, because of the amount of power needed to transmit, the unit would likely rest. It’s possible that you could transmit shorter messages, however, attempting to send a longer message would reset the Mesh.

If the battery dies, it becomes open.

If you did want to replace the battery, the replacement would need to be a single cell LiPo battery in order to charge properly.

Sweet! This battery should work. 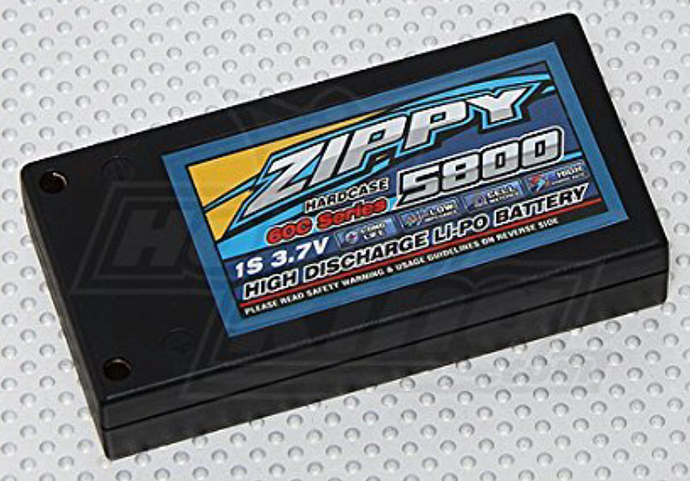 That’s gonna be hard to fit in the original case…

It looks like a drone battery, where the stated ability to do a high rate discharge can be an advantage. In a goTenna, it’ll burn down in case of a short

Or maybe not. There are ways to provide protection if a battery doesn’t self-protect in some manner. And not every short is created equal.

Rather than bust open the case and void the warranty, why not just use a battery pack and the provided power connection of the GTM?

Not sure about the dimensions on your battery, but a battery pack might even take us less space in cubic inches. I’ve been using these battery packs that are labeled as 20,000 mAh (they’re not), but which were sold as 8,000 mAh (sounds about right). I can power a GTM for a week on one of them. I just ignore the solar panel, although it’s a good backup to have for field use. 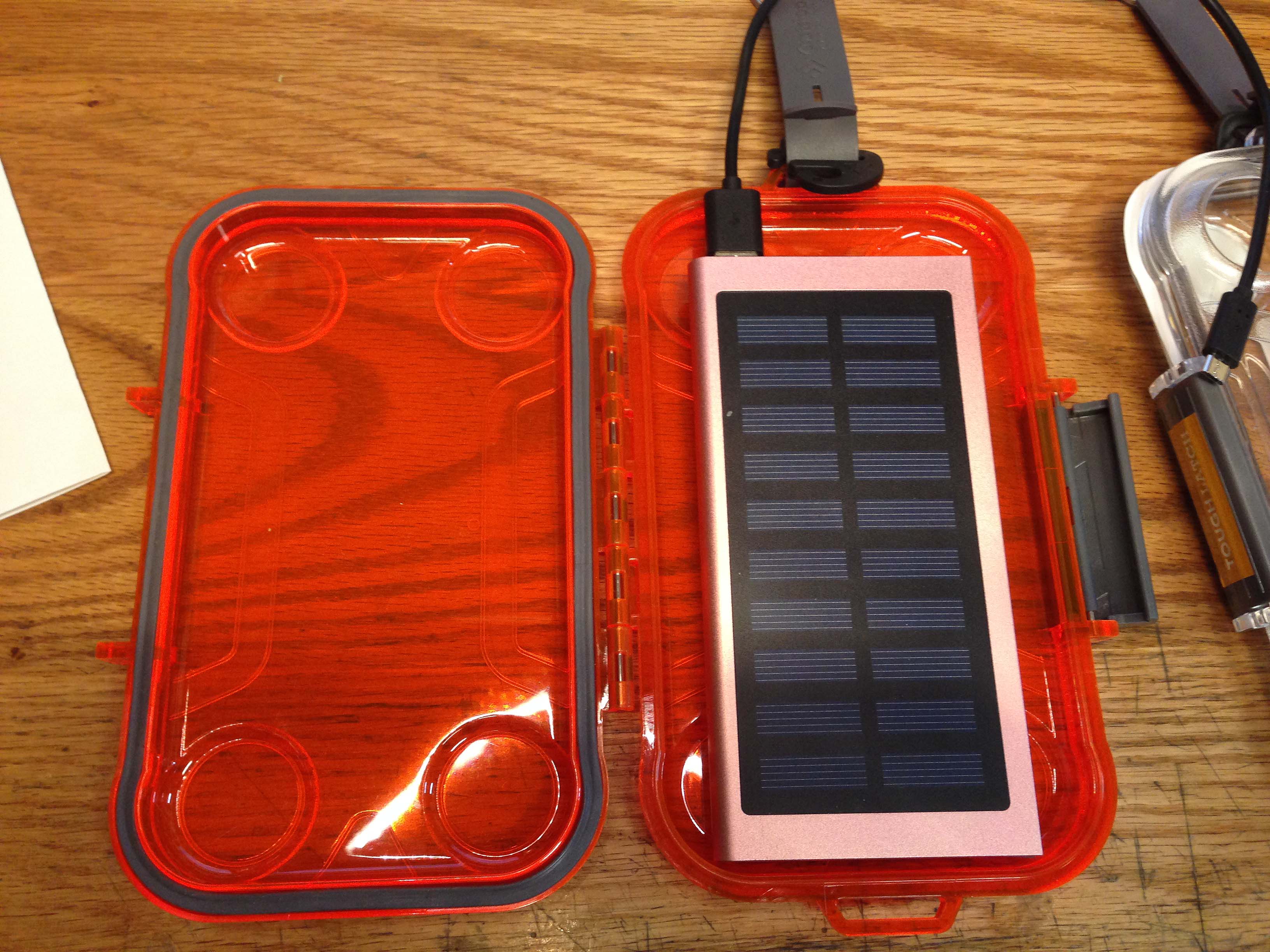 The key to it working is that it stays on even when the GTM current draw is very low. The always on feature this facilitates is a desirable one to look for in battery powerpacks to use with the GTM.

I have no fear, at some point in time the internal battery will die. I’m looking to convert a few so I can power them externally. I’ve never liked sealed units where you cant replace the battery. I have good experience with solar chargers and batteries. I have a lot of my HAM gear powered with Buddipole, zippy and SLA batteries. 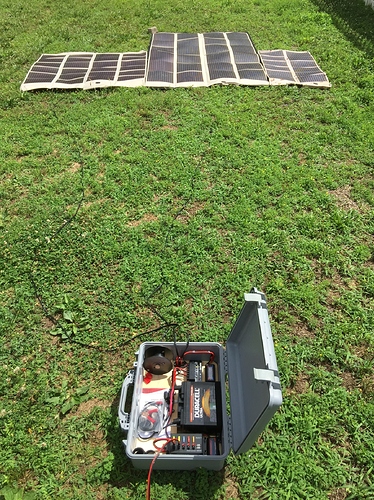 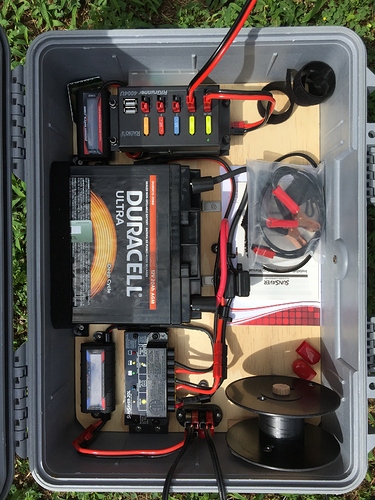 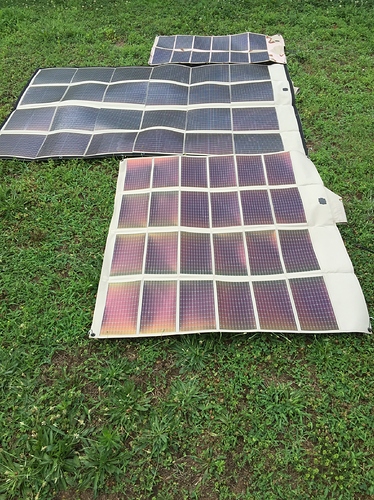 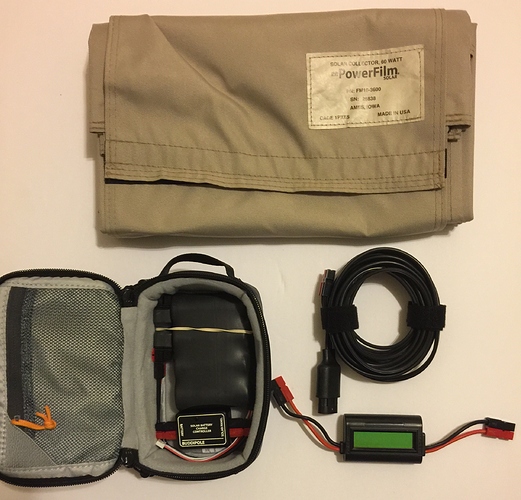 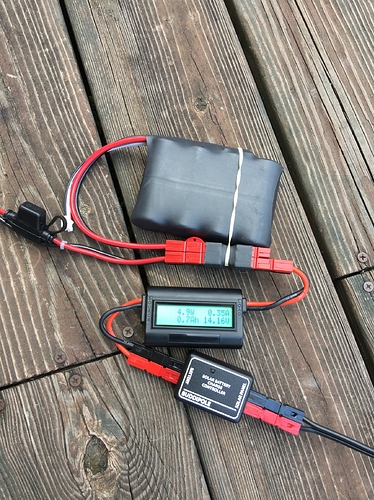 Looks like you’ve got some practical time already with solar charging. I’ve got a bunch of theoretical background, but limited hands-on time, which I am working on right now. I once wrote a longish summary of alternative power technologies and the forces working against their commercial development for my adviser, whose biography on Stanford R. Ovshinsky is due out soon. Ovshinsky invented the amorphous solar cell among many other things.

I am curious if you’re planning on wiring to the terminals as is or if you plan to incorporate any limiting or charging circuitry?

The charge shutdown circuits on most older battery packs tends to shut them off, but that low level is right where the GTM likes to charge. Voltaic is a pioneer in marketing “always on” battery packs, but this is an increasingly common feature among more generic Chinese-made battery packs. That’s because the widespread use of wireless earbuds due to their adoption by cellphone mfgs requires a low charge rate sensitivity that’s much akin to the GTM’s.

What’s needed for experimenters here is a good homebrew or off-the-shelf circuitry version of whatever means the mfg’s are now using to provide the low rate charge capability that works for keeping GTMs topped up.

I’m going to do some testing and see if the GTM can charge the Zippy 5800 mAh battery. I’m trying to build a very streamlined “Relay node” setup. I did just order the Voltaic 6 watt solar kit which has the V15 battery. So I’m going to see if I can combine it in to some type of kit. When I test my “kits” I usually do it in a way that if it catch on fire it wont burn anything down. i.e. placing it on patio stones or surrounding it with brick for testing. Li-po’s can really light up the sky when they go off. I’ll post pic as I go. 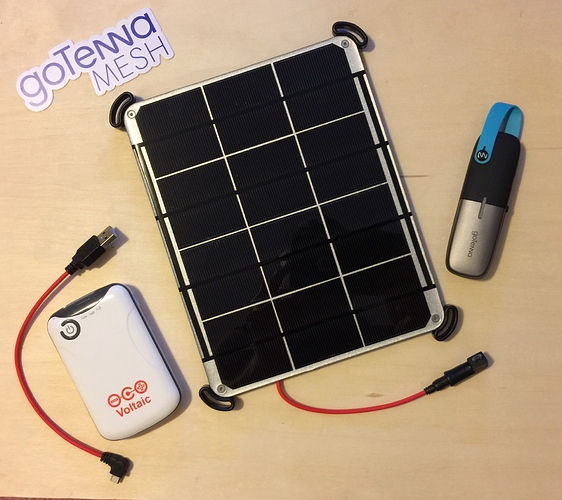 Ok another question, what is the input voltage range of the USB charging circuit in the GTM? For example do I need a 5 volt regulator or can I connect up a 6 W solar panel directly to the USB port? The solar panel I’m using is a Voltaic 6W panel (as pictured above). It’s spec are

goTenna Mesh can deal with up to 5V of power. So long as your voltage is regulated, you won’t need to worry about limiting current. 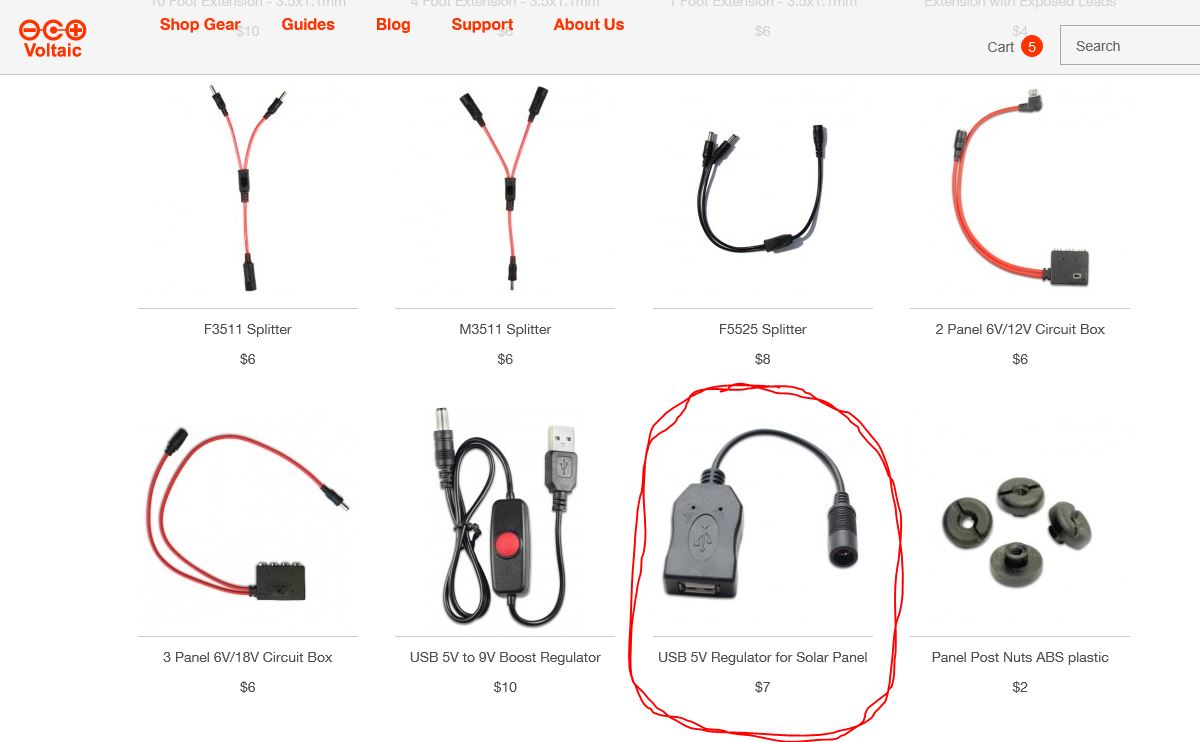 Yes, that’s exactly what the 5v dngle seems to be intended for. If you have a Voltaic panel, it plugs right together.

If you ever need more than 6v, the combiner dongles work well with suitable panels, all plug-n-play.

Good choice on the 6w panel. I tried both the 2w and 3.5 w panels and they proved to not have enough marginal capacity for the gloomy Midwest winter days. For powering the GTM, the 6w has performed well.